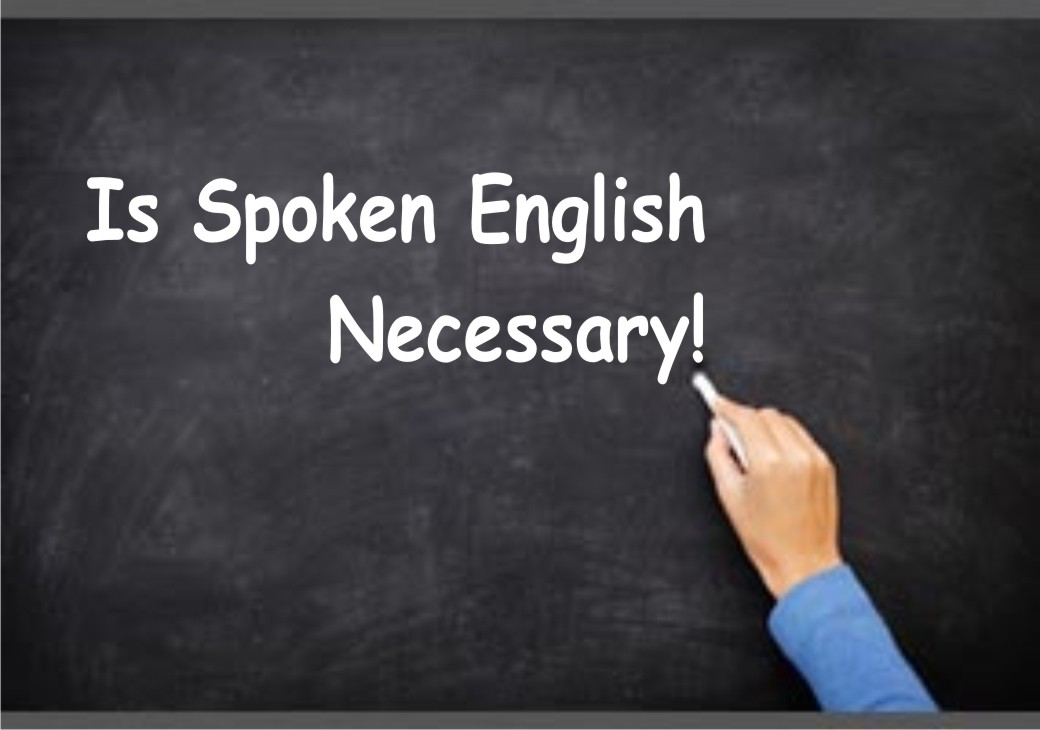 If you speak about your life without English in today’s cut throat professional and corporate realm and verticals its undoubtedly benumbed and muted. Being the second official language globally

in almost all countries across the globe and transcendently spoken by over 2 billion people out of which about 360 million people speak English as their first language.

It is a touching feeling to speak this amazing language which is unprecedentedly a colossal language with approximately 750,000 words English today is an expressive and multifaceted language.

Unlike languages that developed within the boundaries of one country (or one distinct geographical region), English, since its beginnings 1,600 or so years ago, evolved by crossing boundaries and through invasions, picking up bits and pieces of other languages along the way and changing with the spread of the language across the globe.

This is  extensively contentious depending on who you communicate with, but it’s generally accepted that English isn’t the most taxing language to get to grips with.

Uniquely, English’s remarkable resource is its flexibility: you can often seek enormous versatile patterns to explain the same thing thanks to its wide range of vocabulary. It’s said to have well over 750,000 words vocabulary.

It’s the language of international business

With world business headquarters predominantly in the financial hubs of the UK and USA, English has long been the default language of trade

Therefore, English is the dominant business language and it has become almost a necessity for people to speak English if they are to enter a global workforce, research from all over the world shows that cross-border business communication is most often conducted in English. Its importance in the global market place therefore cannot be understated, learning English really can change your life.

Selfie, Hashtagging, Blogging, Smasual, etc. All these words are new to the English language but have already become valued members of the lexicon.

It’s the language of the internet

The content scribbled on the internet (50%) is in English. So evidently English will allow you access to an incredible amount of information which may not be otherwise available.

Your world would become a vacuum without learning this language.

‘BAFEL’ makes you a personality out of a mere person in all spheres of your life with an ingenious and resourceful presence.