English is a Key for Flourishing Career 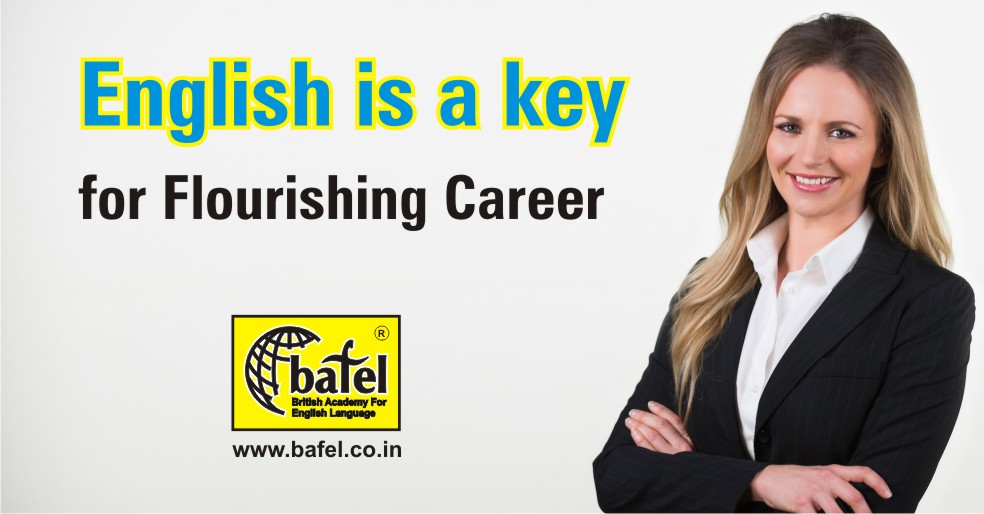 Among the most commonly spoken languages around the world, English ranks second after Spanish.  Why is English so common and why does one have to bother about learning the English language but not Spanish, even when it comes before English?

Why is English so important?

To understand this, let us take a little peep at history. English is a West-Germanic language and was first spoken in medieval England – a country that is a part of Great Britain today. However, Ireland, also a part of Great Britain, speaks English too, though their native language is Gaelic. This neighboring country shares it language with England because the English ruled over Ireland for quite some time. As for the rest of the world, in the era of colonization, England forced many of her colonies to learn the language to make administration easy. If we fast-forward to the present time, you will find that the influence of such an attempt has made English a common language all around the globe.

The importance of the English language today

English has undoubtedly become one of the most dominating languages in the world and has an influence on every field, be it work, education or trade. Therefore, English language has great significance and learning the language has become mandatory. As an academy of training the language, we at BAFEL believe that English is an important language when it comes to one’s career as spoken English has a major role to play in all arenas of business. Here are a few important points that will shed light on its significance:

Commonly spoken language: Over 400 million native speakers and approximately 1.6 billion people speak and understand this language globally. This makes it an obvious reason to learn the language.

International Business Language: UK and USA are headquarters to major businesses, both native and foreign. Since these nations speak the language, it makes English a default international language for business and communication. Therefore knowing the language is mandatory for trade.

Most commonly used in schools: Since many careers and job opportunities are available abroad, students learn English in schools from childhood. Students having a desire to study abroad often have to appear for TOEFL, OET and other exams specifically focused on the English language, making it all the more important for professionals as well as students.

Language of the internet: Almost 50% of the content on internet is in English. Internet, today, is one of the prominent means of global connectivity. Knowing the language helps to share and learn about new things via the internet along with digital marketing and other technologies proving helpful in business.

Career Opportunities: Learning English helps you to pursue career opportunities abroad. As the local market today has grown globally relevant, many enterprises rely on employees who can effectively communicate with their clients all over the world in English. This keeps the venue of jobs evergreen when you learn the language. Companies, today has opened avenues for bilingual people by placing an English translator to the parts of the world where English is still a secondary language. This means that if you know the language you can still work as a translator and earn plenty.

The crux of learning written and spoken English

BAFEL considers learning English is one task and understanding its application is another task, which is equally important. That is because written and spoken English has two different ‘ways’ when used actively in a workplace. Spoken English relies on physical characteristics of an individual’s pronunciation to get the exact tone. And sounding the part of the language is as important as the grammar of the language.

Speaking English today is considered as a sign of social currency; a qualified person alien to the language is naturally considered as an uneducated individual. At BAFEL, we can groom you in mastering the tonalities of the English language along with the right grammar giving you an edge in communicating with others, professionally, both in India as well as abroad.

Increase your chances of getting a job in India and aboard with BAFEL’s spoken English course focusing today.