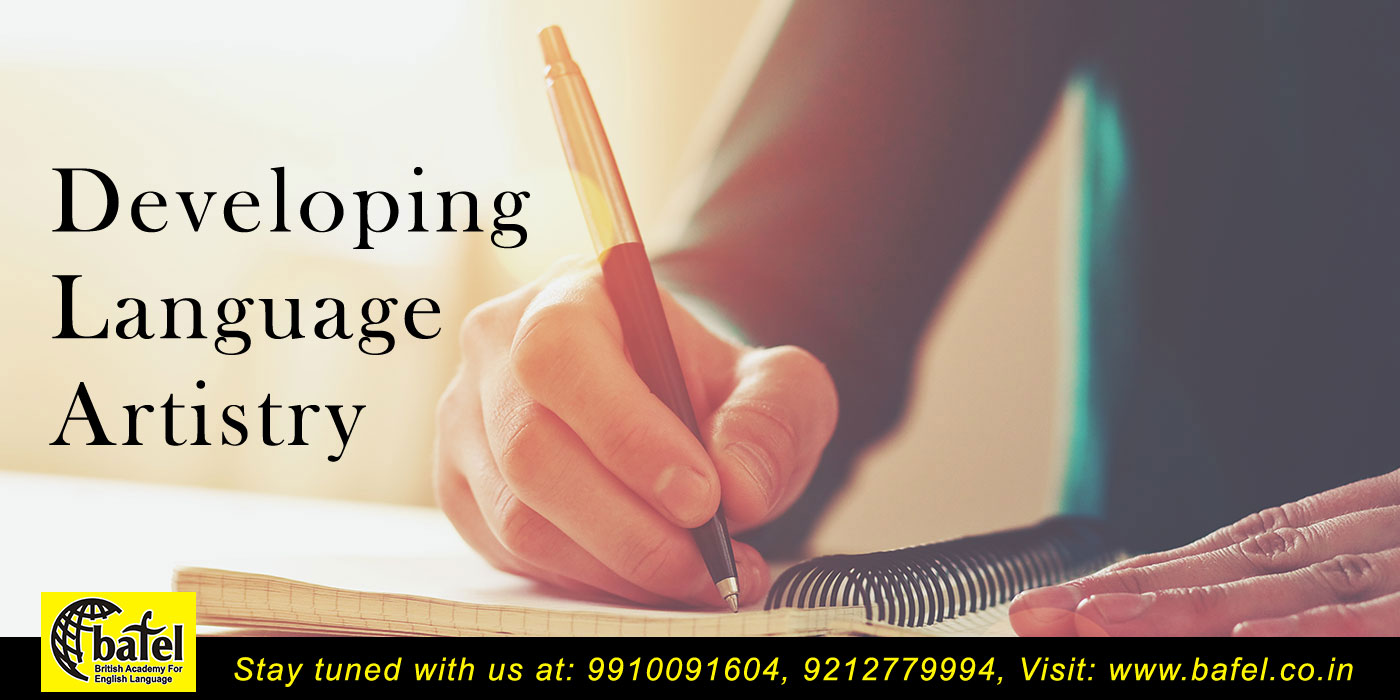 Creative writing is nothing but writing creatively. It means adorning the language that is being used to convey your thoughts and feelings of stating a certain information or even doing a brief write up on any general issue in the form of an essay.

Let’s say for example; if one has to say:  “In India we have a lot of agricultural land, and the Indian Economy depends on Agriculture”

We can perhaps say it in this way; “India has plentitude of tillage, and the Indian economy is inordinately depended on its Agrarian society.”

Another example could be; “I saw a beautiful woman, with beautiful eyes.”

Which could be transformed in the following way; “I caught a glimpse of an alluring, doe-eyed beauty, who enchanted me in a way that even life couldn’t.”

Another simple sentence can be; “It is difficult to find a person who doesn’t love his or her country. But at the same time, we can love people from other countries as well. If we have that capacity, we are a true human”

Which can be written in the following way; “It is arduous to detect a person with cultural cringe yet bestowed with the dexterity to be a xenophile. Possessing such a potential makes us a veracious living soul.

Developing an idea into a proper plot is called creative writing without losing the essence of the main topic. So anybody who wants to be a journalist, or a blog writer and wants to have a career in content writing, even school children & teachers should enroll with BAFEL to excel in their writing skills.